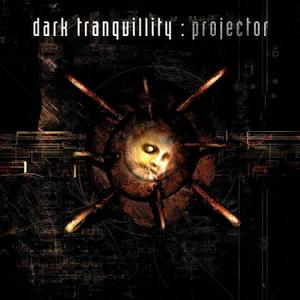 To A Bitter Halt

what late forgotten nights to emptiness has given
and now November morning will be taken asunder
the shovel stained with dirt in the hours of belonging
dug into the undiscovered of a life, a pest, a plague

frightened by the key but the trail behind the house
felt compelling and new - the lie never stopped
found at loss for words, now words aren't enough

someone told, a vacancy was open
someone laughed, the silence here was broken
dug up to make room
the room which you furnaced and graced
there is no vacancy
the least can fill the fountain
the most will flood the mold