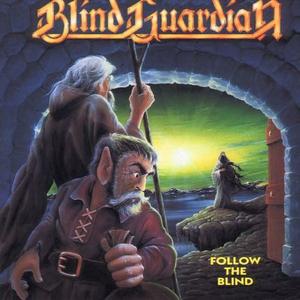 Damned For All Time

Hall Of The King

Destiny calling him back to the island
And time? Time is standing still
Time is not real