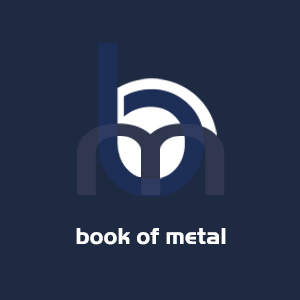 Walking Through The Path Of Hell

Somebody That I Used To Know

Somebody That I Used To Know Lyrics