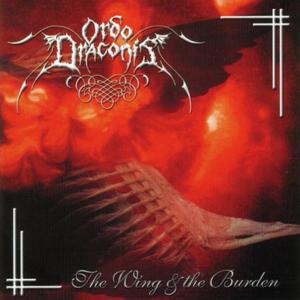 The Wing And The Burden

The Rite Of Catherina De Medicis

Tar And Quill (A Gloss)

Struck by a disease no doctor could identify
Nor explain the horrible symptoms.
King Charles IX was in a dying condition:
He was rapidly fading away
Leaving on the bed nothing more than a mere reflection
Of his former self.

The queen mother, who ruled him totally
And was likely to lose all her power
Under another government, was therefore forced to act,
After the king's astrologers proved themselves useless.
She would consult the oracle of La Tete Sanglante
And invoke the infernal spirit herself.

The queen mother, her main servant and a Jacobin monk
Strangled the child after he received his communion
On the steps of the altar.
The head, severed from the body by a single strike,
Was then placed on a large plate and brought near the king.

From there on the conjuration began, and the infernal spirit
Was now able to speak through the mouth of the beheaded child
On the questions that were asked he replied "Vim patior -
I'm being forced - vim patior.

The king's face turned white and his blood ran cold.
He understood clearly what he was told.
He was not under the protection any more
Of the powers he repeatedly summoned.
Paralysed by fear he lay on the bed,

As his last words were 'remove the head'
And he said nothing else until his last breath
And without any hope he awaited his death.